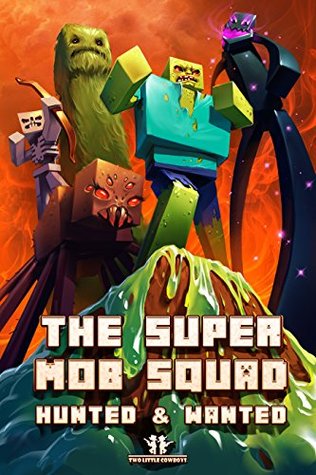 There is no somewhere over the rainbow

Be Thankful For Your Home: A childrens book to teach kids to be thankful for the place they live

Ruins in the Mist