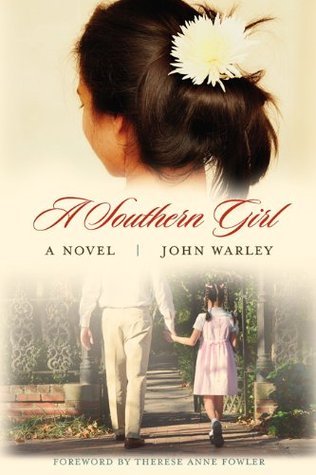 The Santa Call: A Christmas Story

The World of Toni Morrison: A Guide to Characters and Places in Her Novels

MATURITY: Evolution of The Self