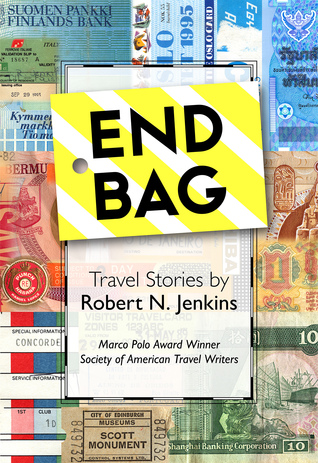 The Prudence of Torquato Tasso: Vol 1

Picking Up: On the Streets and Behind the Trucks with the Sanitation Workers of New York City